Gaming prowess rarely comes cheap, but that doesn’t mean it can’t at least be affordable. The MSI GP Series GP70 Leopard-490 is a beefy, 17.3-inch midrange gaming laptop boasting the latest hardware from Intel and Nvidia, and features like a SteelSeries Gaming Keyboard and Killer E2200 Game Networking. It has one or two rough spots—namely no adequate touchpad support for the optimal Windows 8 experience—but aside from minor flaws, it delivers a powerful gaming rig for a reasonable price, and earns our Editors’ Choice for midrange gaming laptops.

That said, the system comes with 8 GB DDR3L SDRAM for smooth multitasking in whatever app or program you use it for, 1 TB Serial ATA hard drive at 7200 rpm rotating speed as large storage and the ability to open files faster than the regular 5400rpm and Windows 8.1 64-bit operating system- the latest Win 10 should be released soon (you will have free upgrade within a year of its release). This is further complemented by Matte 17.3 inch diagonal non-touch display with 1920 x 1080 pixel max screen resolution offers crisp image with accurate colors.

It is offered with a 6-cell lithium ion battery that lasts for two to three hours during gaming and longer for lighter stuff like surfing the net and you’ll probably often need to be near a power outlet, it works quietly and cools efficiently- stays cool even during heavy gaming.

With a 3.5 GHz Intel Core i5-4210H quad-core processor and 8GB of RAM, the Gp70 Leopard-490 offers solid performance for gaming and productivity alike. This combination qualifies it as one of the more capable gaming laptops in this price range, although it falls slightly behind the ASUS ROG GL551JW-DS71 and the Lenovo Y70 17.3-Inch Touchscreen, both of which cost slightly more but worth the extra bucks.

The GP70 Leopard-490 is outfitted with an NVIDIA GeForce 940M 2GB GDDR3, which are quite enough for most modern games, albeit at low resolutions. The mid-2014 release dual core Intel i5-4210H processor at 2.9 – 3.5 GHz speed with turbo boost and hyper threading for great four-way processing power give the machine enough power to easily handle even demanding new titles at good resolutions, the word here is ‘good’ and not best as you can find in other systems.

The NVIDIA GeForce GT940m with 2GB VRAM are specs mostly seen in low to mid-range cards and very demanding games like Assassin’s Creed Unity can be played at lower settings and resolutions but a lot of the latest games at medium settings and normal HD resolution at 50 frames per second or so and if you move it up to FHD then frame rates will decrease too.

You will have no problems playing the standard easy games like World of Warcraft at settings and resolutions at maximum. There is also the integrated Intel HD 4600 that matches GT620M and GT630M in performance and a bit less than the dedicated GPU on this machine.

The MSI GP Series GP70 Leopard-490 has all the ingredients for a top-flight mid-range gaming PC, with the latest Intel and NVIDIA hardware, built-in Sound Blaster cinema subwoofer, and a SteelSeries Gaming Keyboard. While we would like to see better touchpad support for Windows 8 gestures, it’s a small complaint on such a potent gaming system. In terms of performance alone, the GP70 Leopard-490 is well ahead of the Acer Aspire V15, but is way behind the Lenovo Y70. If you want even more performance horsepower, you’ll need to pay for it, leaving midrange gaming rigs behind and opting for premium systems like the ASUS ROG G751JY-DH72X, which put up better benchmark scores but costs more. 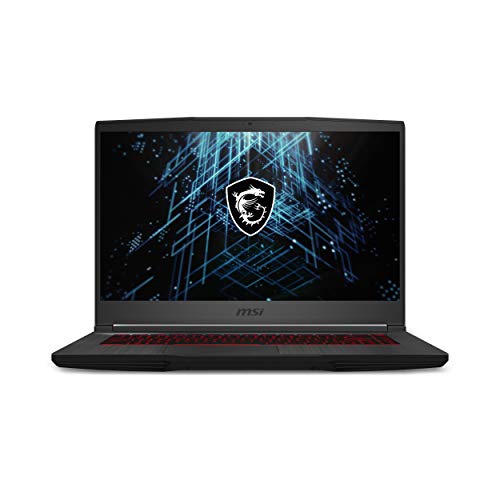